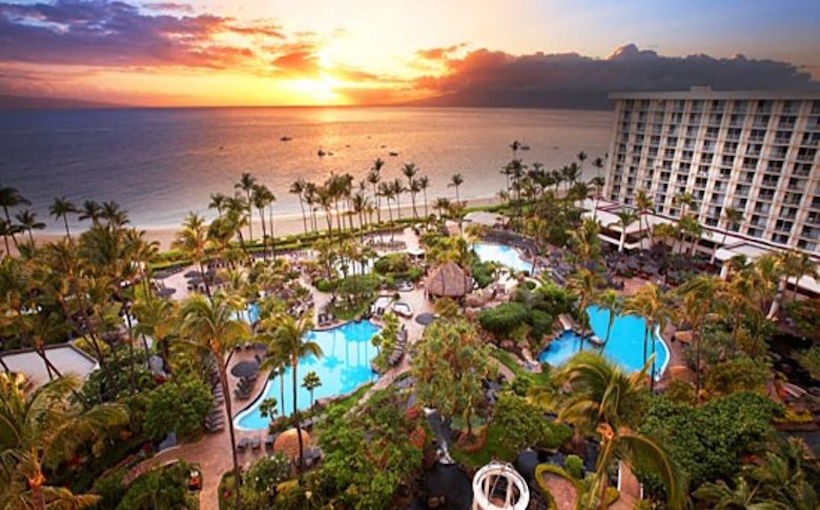 The absolute values in those three key performance metrics each were the highest the Hendersonville, TN-based hospitality industry research company has ever benchmarked. The U.S. hotel industry also set records for supply (more than 1.9 billion room nights available) and demand (roughly 1.3 billion room nights sold). Based on percentage growth for the year, demand (+2.5%) outpaced supply (+2.0%).

STR’s Amanda Hite says, the U.S. hotels had a “good, not great year.” She noted the sector operated most of the year in a “pretty favorable macroeconomic environment.” That contributed to the industry reaching “its highest-ever annual occupancy and grew RevPAR for the ninth year in a row—albeit at a rate lower than the long-term average. All classes recorded RevPAR gains, but the Upper Upscale and Upscale segments showed occupancy declines, and we expect this trend to continue throughout 2019.”