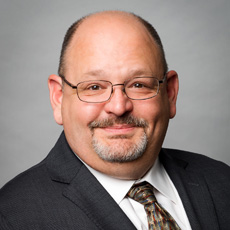 Mr. Anderson started as a Controller with Wyndham International, working in both the downtown hotel and resort markets. He was soon promoted to Area Controller, overseeing a diverse portfolio of fifteen hotels and resorts in the North West and Mid West, including The Buttes Resort, The Peaks, Carmel Valley Ranch, The Golden Door Spa, and the Boulders Resort. Jay soon moved to the corporate office in Dallas, responsible for maintaining their SAP and Hyperion Essbase systems. He eventually moved to Aimbridge Hospitality as a Director of Finance, where he was responsible for building their reporting and budgeting tools. As Aimbridge grew, Mr. Anderson was promoted to VP of Finance and Assistant Treasurer, and took ownership for the daily cash management of over eighty hotels as well as all corporate reporting to ownership. Jay then became the VP of Information Systems, where he successfully migrated their reporting system to Alloso Technologies.